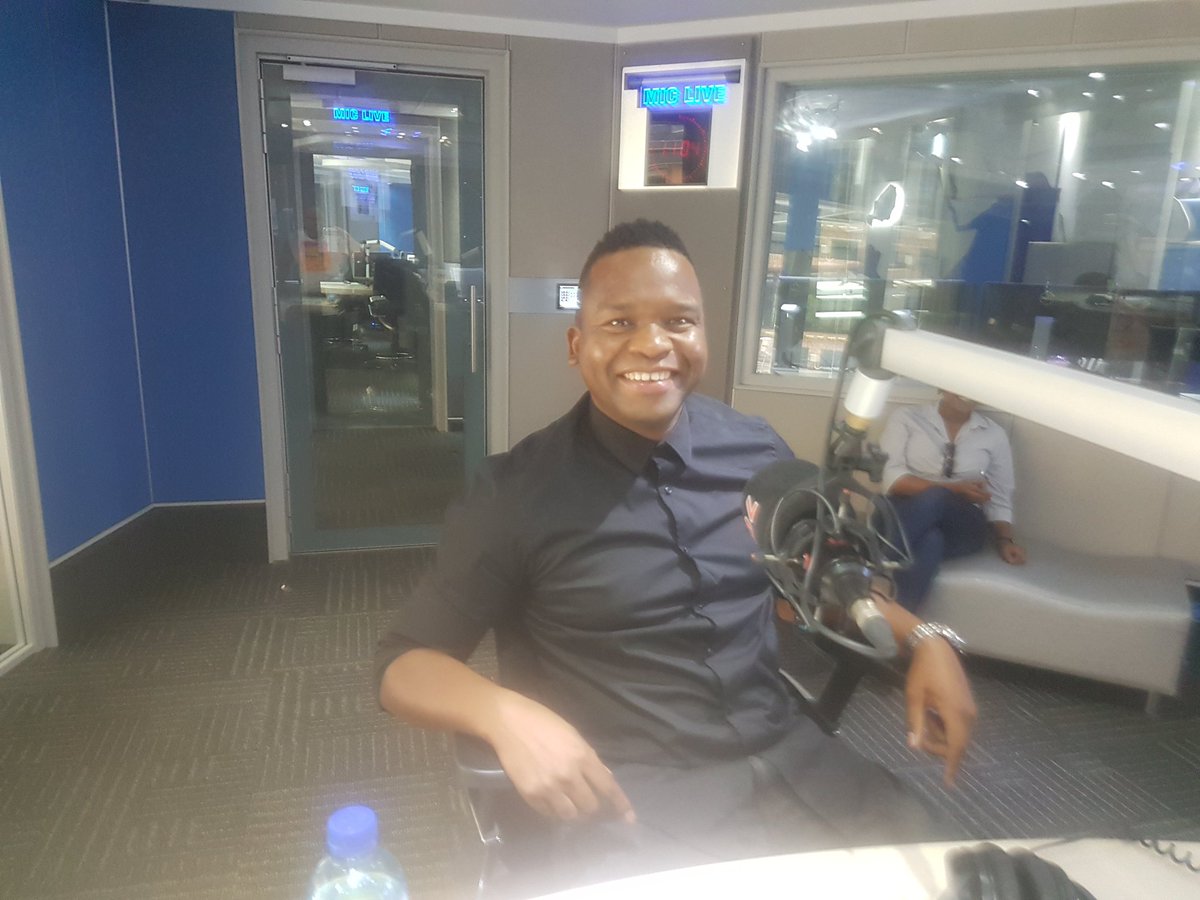 I worked the 9 to 5 job for a big financial institution, but I’ve always wanted to own my own business.

Tebogo Motshwene is the founder of Brandhead, an experiential marketing agency that focuses on the black consumer market.

We’re trying to be different in the brand marketing space. We tap into the research about the black consumer market space.

Motshwene says Brandhead was born from his frustration with generalisations and false assumptions made by marketing companies about black (and township) consumers.

Motshwene was born in Soweto and lived in Dube for eight years before moving to Pimville where he spent the rest of his childhood.

He always enjoyed drama, choir and other activities in the arts and says he was able to identify and pursue his passions through church and encouragement from his widowed mother.

Motshwene was also involved in TV commercials and local soapies and joined a casting agency as a young teen.

In high school he developed an interest in the advertising industry, and immediately decided that this will be my career aspiration and direction.

He says after watching an interview with marketing trailbrazer Happy Ntshingila – who founded South Africa’s first black-owned agency, HerdBuoys – he knew advertising was his calling.

I decided then and there in high school that this def the route that I’m going to take. I’m going to study advertising. I did my research.

He enrolled at AAA School of Advertising and received his Advertising Higher Diploma, despite the prohibitive costs of fees.

I don’t know how my mother managed to pay for those fees for three years.

After completing a month internship programme in his final year at the advertising agency Azaguys, he worked at Herbouys Mccann Erickson.

He would later leave and create his own agency, which he hopes will become the biggest experiential marketing agency in the world one day.

Take a listen to Tebogo Motshwene explain his journey and vision: