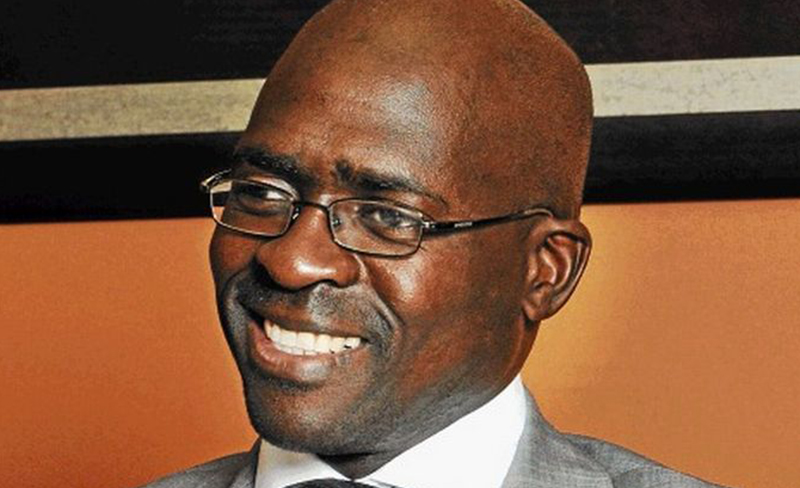 Public enterprises minister Malusi Gigaba has promised to support struggling black-owned advertising agencies. He made the pledge last week in response to a plea by the Association of Black Communications Practitioners (ABCoP).

He says his department has already set out to help black audit firms by hiring them as lead agents rather than junior partners. Transnet became the first state-owned company to adopt the policy this year when it awarded its R350m audit to SizweNtsalubaGobodo.

Gigaba says: “I think we can do the same in the advertising market and make people believe in the competence and capabilities of black people.”

He says that of SA companies’ estimated R30bn marketing expenditure in 2011, about R5bn was spent by state-owned enterprises. Most of this went to multinational groups.

“These four major groups own and control majority stakes in both large and small agencies around SA which in turn pay out annual dividends and shareholder fees,” he says. “They may have a few prominent South Africans on their boards to get a BEE quota, but 70% of the wealth bleeds out of the country.”