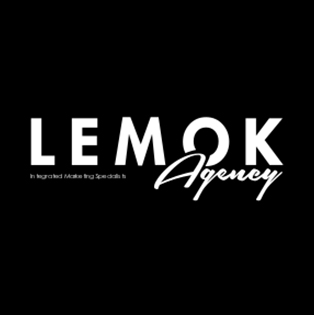 Lemok is an agency that has its roots in Soshanguve, north of Pretoria and has earned itself international recognition. Known as Lemok, the township-based digital agency has managed to win over clients from Angola to Florida, USA in just five months of operation.

Lemok is the brainchild of Lebogang Mokubela. He quit his job in 2014 and had his car repossessed shortly after. The ambitious, Mokubela had also started his own events business Simgy South Africa, which unfortunately failed, ultimately losing the entrepreneur over R200 000.

Currently Lemok’s clients include the likes of Professional Interactives and the American Imaging of Southwest Florida Medical Centre, both based in the United States. 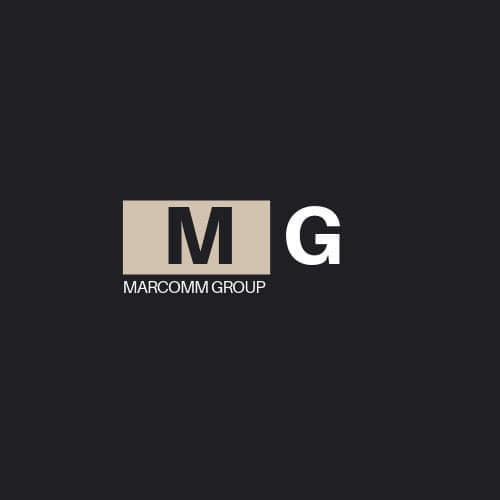 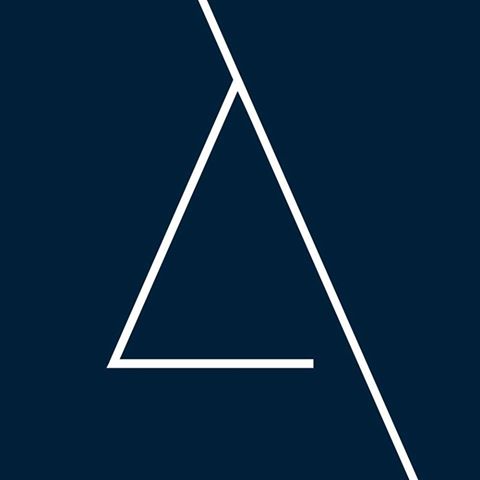