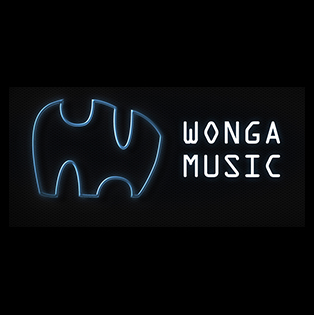 Music is our passion. Service is our purpose. Love is our motivation.

Wonga Music is a music production company that supplies original compositions and library music to motion picture and radio productions such as television commercials, documentaries, TV dramas and films.

The company is managed by Monde Mkhizwana, a South African composer, arranger, and producer. He is the former drummer for the internationally touring band known as Kwani Experience 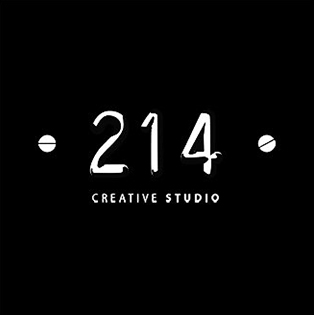