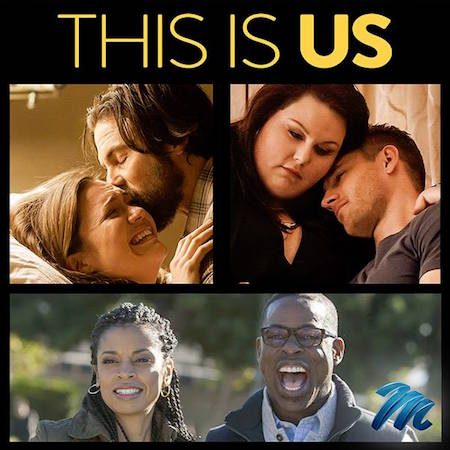 The move comes after the company admitted to price-fixing and fixing trading conditions in contravention of the Competition Act in May. In terms of the consent agreement filed with the Competition Tribunal, DStv Media Sales has agreed to an accumulative remedy of R180 million, the Competition Commission said in a statement.

“They agreed to pay an administrative penalty amounting to R22 262 599. The company will also pay R8 000 000 to the Economic Development Fund over three years, to enable the development of black owned small media or advertising agencies requiring assistance with start-up capital and to assist black students requiring bursaries to study media or advertising, among others,” it said.

Finally, DStv Media Sales agreed to provide 25% in bonus airtime for every rand of airtime bought by qualifying small agencies. “This aims to help smaller agencies participate in the market. The bonus airtime will be provided for a period of three years and is subject to a total annual airtime cap of R50 000 000,” the Commission said.

Now DStv Media Sales has launched the airtime offer, which will run for three years as of 27 July 2017. As there is a cap on the bonus airtime, the offer will operate on a first come, first served basis.

In a statement, DStv said in order to qualify for this offer, agencies must have a turnover in billings of less than R50 million per annum – confirmed by either independent external auditors or independent accounting practitioners, and be majority black owned as defined in the Broad Based Black Economic Empowerment Act 53 of 2003 and the relevant BBBEE Codes and must provide adequate proof of its BBBEE status before the bonus airtime will be granted. It said campaigns booked will carry the normal trading terms and conditions for DStv Media Sales, a copy of which can be found on the company website, www.dstvmediasales.com