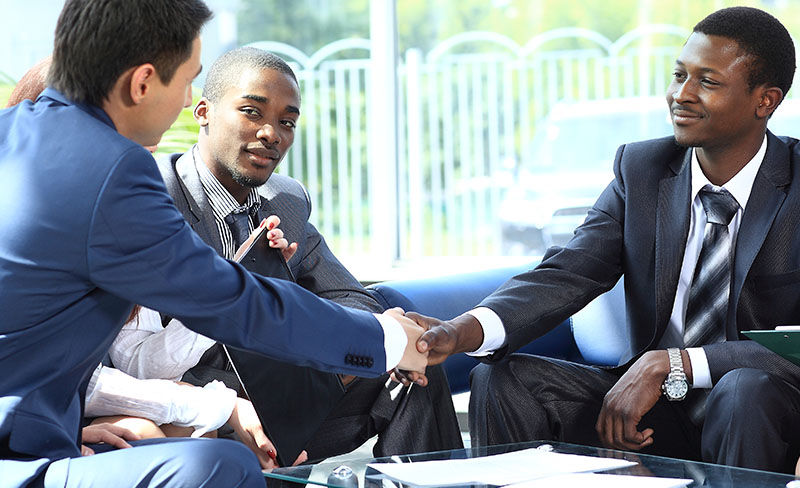 10 Oct Gigaba to drive transformation in the advertising industry

This article was first published on ujuh.co.za 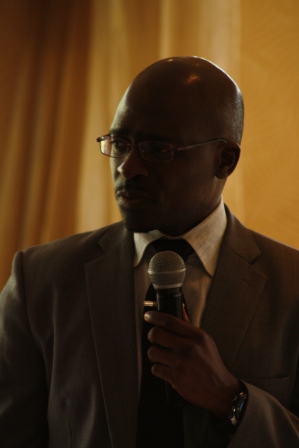 The Association of Black Communications Practitioners (ABCoP) seems to have secured the unwavering support of the minister of public enterprises, Malusi Gigaba, in its fight to secure a fair share of the advertising industry for independent black operators.

ABCoP hosted a business breakfast at the Moloko Strathavon Hotel in Sandton today which saw Gigaba promising to take up the association’s agenda with zeal. ABCoP had written an open letter to Gigaba a few months ago pointing out the continued marginalisation of independent black operators in an industry which continues to be dominated by a few multinationals who come wrapped with pre 1994 racial dominations.

“I’ve heard you very well,” said Gigaba. I’m sure that in the necessary forums, we should deal with these issues.  You do not need to beg us, this is what we need to do. South Africa in 1994 was precisely about this. Over the last 18 years we accomplished the political task. The moment has come for us to move to a new pedestal and implement economic transformation programme a little bit bolder. The things you raised were quite clear and they are doable”.

Gigaba spoke after being served a no holds barred session by ABCoP members and sympathisers.  The ABCoP charge was opened by Taelo Immanuel whose chronicles of the past few months has put the association on the map. Immanuel said the multi billion rands  advertising industry continues to be dominated by a few players making it impossible for independent black players to gain fair share in the game. He said the prevailing BBBEE regulation has achieved minimal black participation where black players are adopted into established operations.

He said it was time to up the game by promoting independent black owned and operated advertising players. Immanuel said SOE’s were yet to convincingly support meaningful empowerment. He was complemented by a couple of other independent black players who shared their frustration of being systematically excluded from participating in big jobs. Some also fingered the Preferential Procurement Policy Framework Act (PPPFA) as a barrier to entry for black players.

Gigaba said SOE’s can have a game changing impact on the industry in the same way that they have done in the auditing sector.

Gigaba said the issues raised by the association were valid and must be taken up. “We need game changers that will send right message. The decision taken by Transnet last year to appoint SizweNtsalubaGobodo was a game changing decision. It communicated a brave message which has been followed by other SOEs. The result of which is that half of SAA audit is done by a black firm, half of Eskom is done by a black firm. The Denel audit is done by black audit firm”. 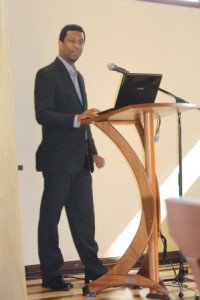 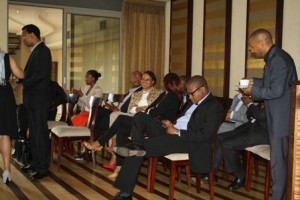 “I think that in this regard we can do something. I’m sure that people who are here are going to pay attention and do certain things to change the situation. He was referring to representatives of Transnet, Eskom and others SOEs who attended the workshop.

“I do agree that the PPPFA is a problem,” said Gigaba. We have a localisation programme but the PPPFA goes against this. It ties our hands”.

“The other challenge is that South Africa has 700 SOEs. I only have eight in my portfolio. I have no influence to what happens in the other 692. I can only try to do so through moral persuasion. If we are able to convince big players it will change the situation drastically”.

Gigaba said black players need to be given a chance too. “It is not as if white business in South Africa was always there. At some point (pre 1994) government took a bold decision that favoured these businesses. Government too that decision knowing that some will succeed and some will not. Many succeeded and the rest is history”.

When we meet in the (SOEs) chairperson forum early next week we will raise these issues. There are many things that are wrong around SOE procurement processes. One of the major things is the perception that if you black you have no expertise, no experience and no skills. That perception needs to change. He also pointed out that people also bring requirements such as global footprint which lock out emnerging black players from the game.

Im confident we can drive that. There is a range of policies that are available which we just need to implement more boldly which are going to achieve your objectives. To the extent that we can influence others we will. The example set by Transnet was a game changer. We can do that in this space.