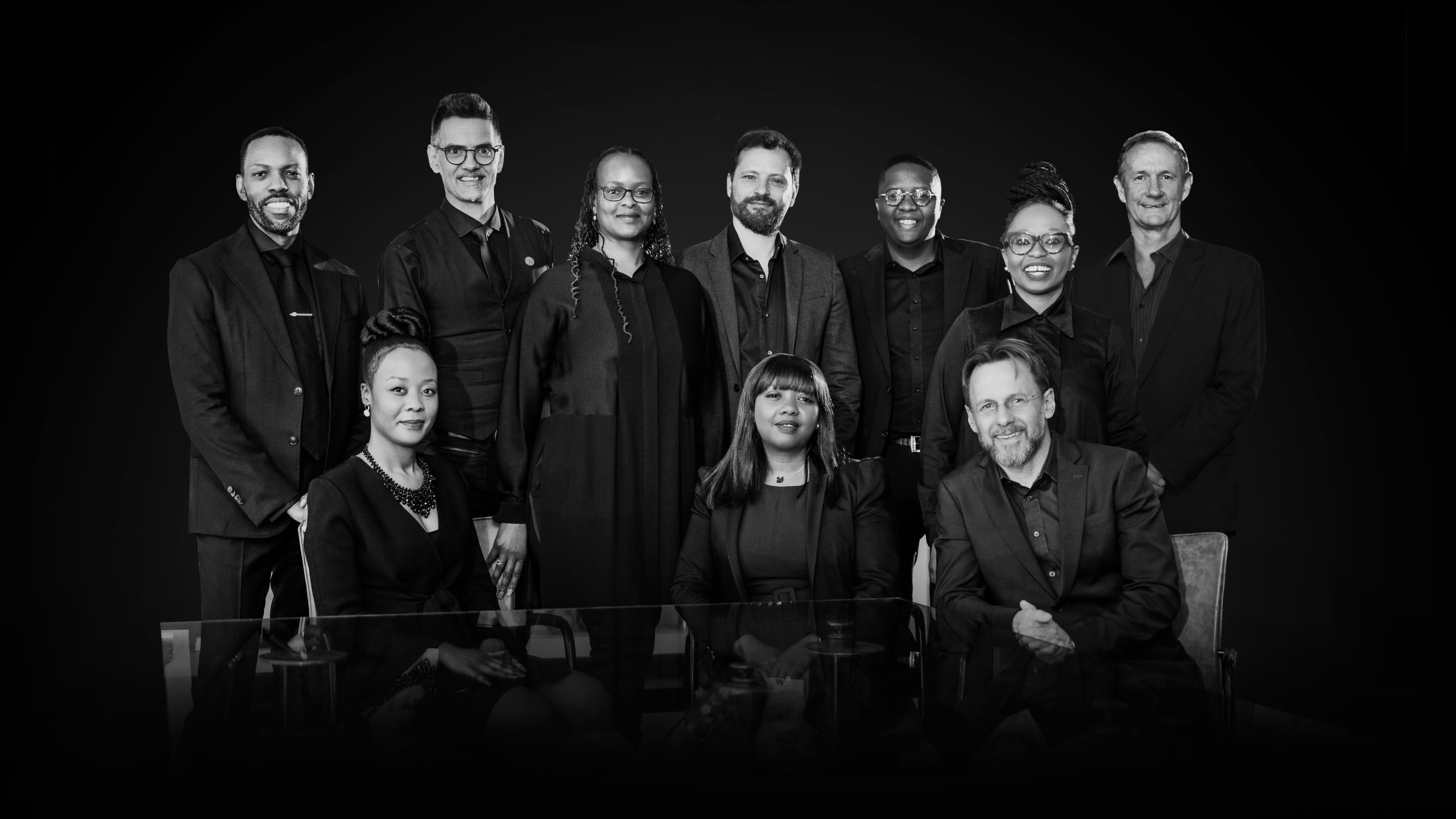 Leading advertising, brand and communications group, Joe Public United, has announced that 60% of the company has been acquired by black shareholders. This deal is a significant milestone in local advertising and marketing industry, as it results in Joe Public United now becoming the largest majority black-owned, independent agency group in South Africa.

The deal not only benefits staff, but perfectly positions the group to achieve a long-held ambition of becoming the country’s number one communications group. The transaction sees three senior agency executives Khuthala Gala Holten, Xolisa Dyeshana and Mpume Ngobese acquiring 26% through a newly created company, Ikamva Lakusasa, and 100% black-owned private equity investment company, Senatla Capital, buying 34%. In line with its mandate, Senatla Capital has funded a substantial portion of the acquisition by Ikamva Lakusasa. The new structure also includes a mechanism for equity to be made available, in time, to existing and future Joe Public staff. The remaining 40% of shareholding is retained by the current shareholders, including Group CEO, Gareth Leck, Chief Creative Officer, Pepe Marais and Group Strategic Officer, Laurent Marty.

Notes Leck: “This is the culmination of a journey that began a long time ago and included lots of hard work and late nights in pursuit of a dream to create genuine transformation in the brand communications industry. We’re confident that the structure of the transaction allows us to authentically transform the company into a majority black-owned entity, while retaining our cherished independence and ensuring that high levels of ownership remain with the leadership team.” Leck describes the transaction as a seminal moment in the 22-year-old agency’s history. “Khuthala, Xolisa and Mpume have all made a massive and valued contribution in growing Joe Public United into the agency group it has become.”

Senatla Capital was founded by CEO, Owen Maubane, in 2010 with the mission of investing capital in South African companies and helping to transform the South African economy. He says: “Senatla seeks to foster a culture of excellence, integrity and a commitment to transformation. Joe Public is a leader and innovator in the media and advertising space, led by an exceptional and visionary team, and we see Senatla as being able to provide a catalyst to accelerate its future growth.” Maubane now becomes the Chairman of the agency group.

Leck says: “Over the years we have been approached by numerous internationally owned advertising and consultancy groups who have wanted to invest in Joe Public United. But based on our firm belief in the power of independence, of being a South African-owned entity, and of having our leadership team with vested interests and ownership in the company, all of these offers were rejected. When we were approached by Senatla we knew we had found the right partner to create the optimum ownership structure.”

Gala Holten, Managing Director of Joe Public, who also forms part of Ikamva Lakusasa says: “Xolisa and I have been with Joe Public for 15 years, and Mpume has been here for 7 years, and we are steeped in its culture. We not only look forward to being part of the group’s exciting new growth path but also to be part of the transformation process in this industry and opening the way for more black ownership in business.” 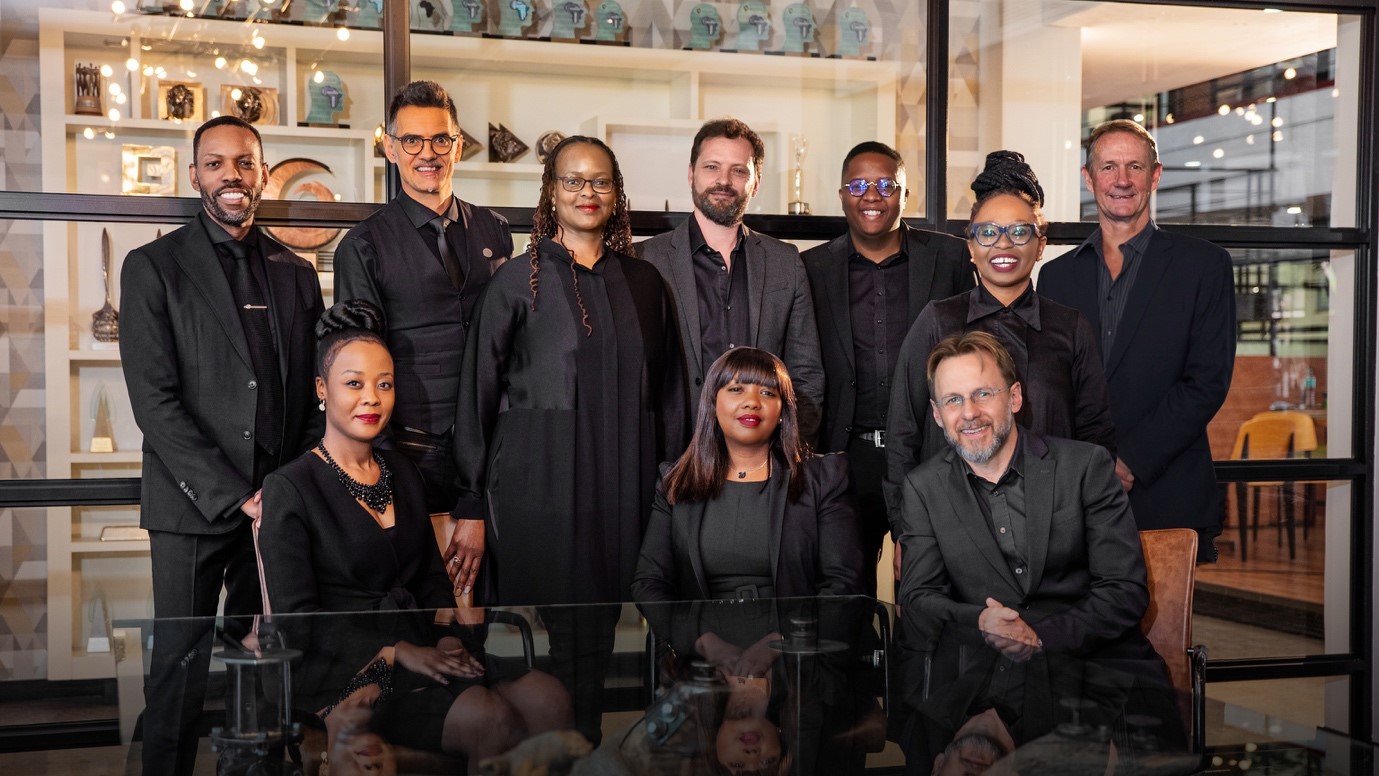