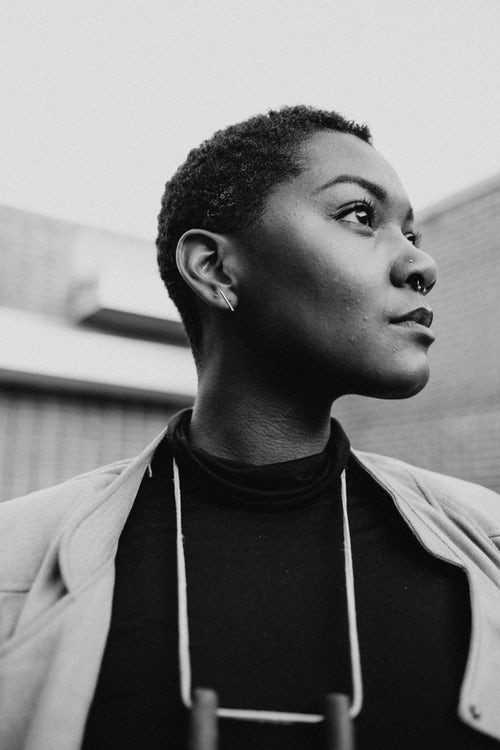 22 Oct Just because people CAN see your advert, doesn’t mean they WILL see it

Using eye tracking technology to gather concrete data about how people interact with adverts, Mike Follett and his company, Lumen Research, have unearthed some startling feedback into that important relationship.

Follett was speaking at SPARK Media’s recent workshop, which also included an address by Dr Virginia Beal from the Ehrenberg-Bass Institute of Marketing in Australia.

“Rather than have an opinion of what was working, as everyone has an opinion, I thought it would be more useful if there was data around how people engage with advertising,” Follett explained.

The attention technology company uses eye tracking to work out the reality of attention, measuring what people see rather than what they say they see. “It’s not that people lie about what they see with advertising, it’s that they just don’t care,” Follett added.

Follett explained that one of the biggest problems is that when media is traded, everyone uses a different currency for measurement. He advocated for a universal currency of attention. “There’s only one form of visual attention, so there is the possibility for a unified currency of attention, excluding radio, which allows you to compare across media,” he said.

Some fascinating insights have emerged.

“People are very good at ignoring adverts, but they ignore at different rates for different media and different categories,” explained Follett.

“Print ads get much more attention than digital ads … Print advertising is a far more effective way to get people to remember stuff, and it’s mostly the nature of the creative. We don’t know how to make digital advertising, most of it is rubbish,” Follett said.

His most important takeaway message was that, just because people CAN see your ad, doesn’t mean they WILL see it. Selective attention led people to only tune in to certain elements. People red print publications and online sites for news, and adverts were secondary. And when they do see adverts, they don’t read them, they look at them, skimming them as they make their way through the page.

Well branded advertising is crucial as people need to be able to, in the first half a second, know what brand the advert is for.

“People are not engaging with advertising long enough for it to work in a rational way. They are looking at them quickly … The more people notice an ad, the longer they tend to stay with it,” Follett revealed.

Emotional engagement and keeping it simple are key. Engaging creative is important, and the size and location of the advert can also make a difference. Where people see the advert (being in/on a reputable publication or website is just as critical) is also key.

What media advertising can do to get people’s attention

Follett left attendees with five things that media can do to grab people’s attention: