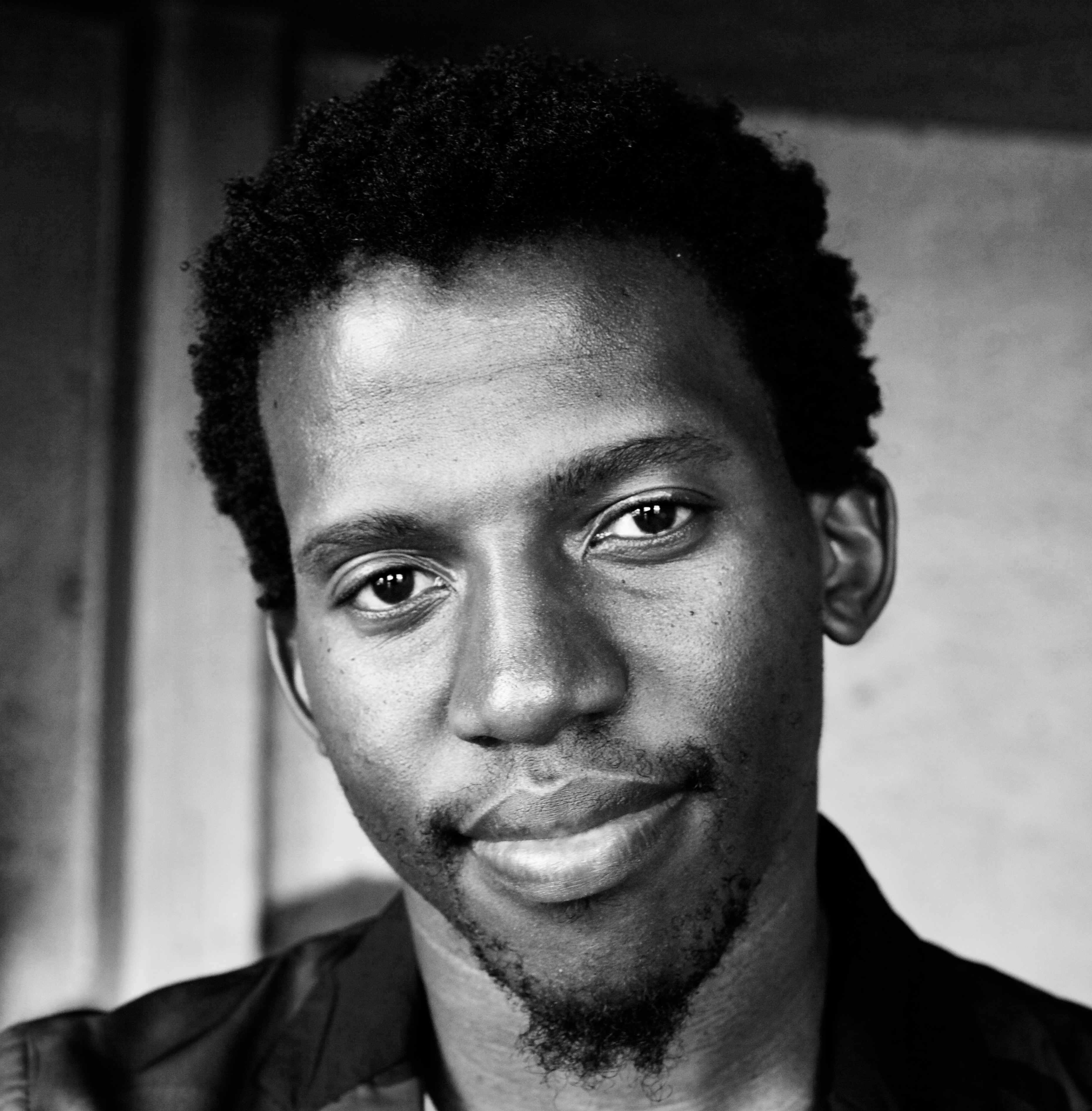 Nkanyezi is an Executive Creative Director at King James in Cape Town, working on brands such as TymeBank, SA’s fastest-growing bank and iconic Sanlam and Santam. His career began at Hunt Lascaris Johannesburg in 2002 as a junior writer. A few years later, Nkanyezi’s curiosity led him to TBWA Hong Kong, where he got the once-in-a-life-time chance of working on adidas for the Beijing Olympics, Shangri-la and an animated series for Standard Chartered Bank. Masango’s work has been recognised multiple times at LIA, Cannes Lions, D&AD, One Show, Epicas, New York Festivals, Webbys, and many others. But his core focus is winning over consumers and using creativity for business success and shaping culture. A champion for diversity in the creative field, he founded Blackboard, an initiative that aims to raise awareness for creativity as a career to high school students in disadvantaged communities.Blackboardcommunity.co.za

The Power of Persistence.

“Failure does not exist”. I heard Kobe Bryant say that in an old interview. He continued: “If you fail on Monday, you just try again on Tuesday. And if you fail again, you just give it another go on Wednesday. Until you succeed.” This resonated with me, because it’s pretty much how I got started in my career. Back in 2002, I had spent most of the year looking for work as a copywriter. After knocking on every agency door in Johannesburg, I eventually landed an interview with a creative director at TBWA Hunt Lascaris. He liked my student portfolio, but he gave me the same response I had received everywhere else: “Unfortunately, we’re not hiring”.

Seeing how desperate I was, he offered me a week at the agency. “You can hang around and observe”.  We shook hands and it was a done deal. So I started out on the Monday. I made myself familiar with the receptionist and the security at the gate. But to most people, I was just a random guy sitting in studio. I was just happy to be in the presence of these incredible creatives who were busy churning out iconic work every day. At one point, I managed to get a brief that no one would touch. It was for a headline that would go onto the packaging of a Nando’s muffin. My headline got approved and produced – this was a career highlight. Then Friday arrived. I thought, well that was fun. So I waited for the creative director to pop by my desk and give me the usual “thanks- for-coming-let’s-keep-in-touch” shpiel. As it turned out, he left early (that’s what CDs did back then on Fridays). He completely forgot about me. Perfect. I came back the following Monday and quietly continued as normal.

At this point, the receptionist thinks I actually work there. The security guys know my face and the project managers think I’m official, so they kept bringing me all the quick briefs that no one wanted. By the third week, I was in client presentations selling work. Every day, I kept thinking, “Damn it’s just a matter of time. Someone is going to come and kick me out of the building”. But I stayed focused on my goal: to get as many ads made as possible, so that when I get caught out, I will have a good portfolio to go find work somewhere else. The day did eventually come. The creative director called me into his office and said, “dude, everyone has been asking who the hell you are. You were meant to stay here a week”. I was terrified, I knew it was over. Fortunately I had prepared for this moment. My portfolio was set, a had a Nando’s muffin headline, and a couple of radio ads produced.

So I was content. But then he said: “We obviously can’t have you work for free. So HR has a contract ready for you, congratulations”.   I’ve never looked back. To this day, I still believe in persistence. Whether it has to do with getting the best idea sold or solving an issue that’s as complex as diversity, I still subscribe to Kobe’s words: failure does not exist. blackboardcommunity.co.za