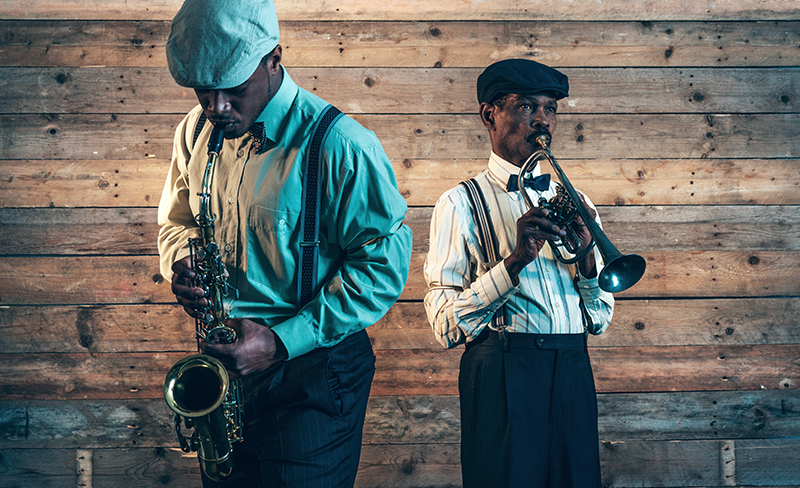 Last night’s Afro Café Live Experience organized by Tsalena Media was a hailed as a great success attracting an array of viewers, celebrities and music lovers. The SABC2 Flagship program hosted lucky viewers and VIP guests to an evening of Performance, Laughter and fine cuisine at Cantare Montecasino. Touted as the ultimate Music program that supports and unearths Local Talent, the Live Experience a first experiential of its kind featured a surprise performance by the local Acapella outfit THE SOIL.

The Soweto singing group had an overwhelming response from guests as they serenaded the room with a rendition of Mariam Makeba LaKu Tshoni iLanga. Their music described as Kasi Soul gave the evening a melodic atmosphere as viewers danced along to favourite songs from their debut album.

“It’s incredible to see how the show has touched viewers throughout the years; engagement with our viewers in person, online or via social is important,” said SABC2 Brand Manager Nomfundo Sibiya.

Over the few months viewers will be treated to Afro Café Live Experientials with surprise performances from leading and new talent from Mzansi and the World.

ABOUT AFRO CAFÉ
Afro Café presents an experience of a night out where viewers are able to enjoy the very best musical entertainment and have an intimate connection with musicians through their insightful discussion with the show’s seasoned kwaito singer, Stoan.