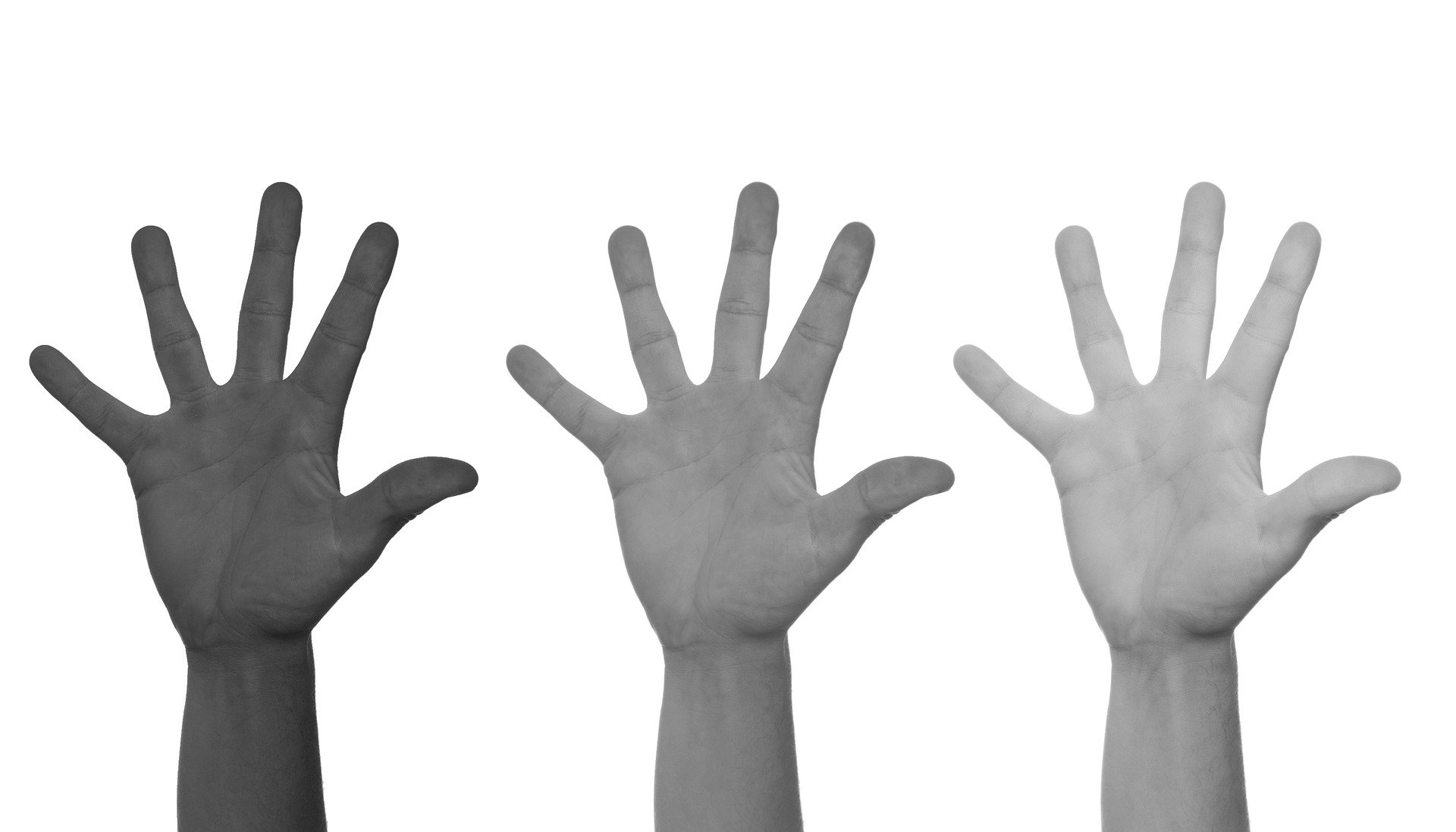 28 Mar Racism in the advertising industry

The SA Human Rights Commission recently held an inquiry into the advertising industry. The five-day inquiry, held in Rosebank, Johannesburg, focused on the production chain within the advertising sector to look at ways to eliminate racism, tribalism, homophobia and sexism, among other forms of discrimination.

There is no doubt that reform is needed. The problem is not so much racial discrimination in the advertisements. If we are being honest, since the TRESemmé and H&M incidents two years ago, we have not really had another racism incident. The biggest problem is the racial exclusion of Black-owned and Black-run agencies from lucrative advertising projects.

According to Nielsen AdEx research, the total advertising spend in South Africa is approximately R42bn. Of this substantial amount, less than 2% is spent with all the Black-owned agencies in our country, combined.

In practice, one could therefore assume that most of the Black-owned agencies are just competing for smaller projects and are not provided with opportunities to pitch for those larger, more well-paying jobs. This is where you find racial exclusion.

Back in 2016 we set up www.blackagencies.co.za, a directory of Black-owned and Black-run agencies to start addressing this exclusion and to make it easier for advertisers to find Black agencies.

At face value, South African advertising is transforming itself as modern agencies are the picture of diversity. Very often, however, this transformation is only skin-deep. Delve a little deeper and you are highly likely to encounter subtle forms of transformation apartheid.

Allow us to explain…

When the old White government became embarrassed by the term “apartheid”, they started to call the system “separate development” instead. This was simply semantics though, as it still meant one set of stellar opportunities for whites and a third-rate set of hand-me-down opportunities for Blacks.

Admittedly, our advertising agencies are not this blatant as many make sincere attempts to provide better opportunities to Blacks. However, upon closer examination, you cannot help but detect a “separate development” ethos for Black and White.

For this reason, we believe that the EFF’s proposed punitive approach indeed has merit. However, we also believe that instead of punishing White-owned agencies for having been appointed to do the work by advertisers; the advertisers should be punished for giving them the work instead. To this end, they should be fined 15% of their annual turnover if they continue to violate the stipulations of the Marketing Advertising Communication Sector Charter.

To find out who these offending advertisers are, you can review the “Nielsen AdEx Top 50 SA advertisers” report (as at 2017) online.

This racial exclusion issue has been discussed for over 20 years, but because the pace of change has been painfully slow, we should continue to voice our concerns in this regard. Soon enough the collective noise will become too loud for the procurement managers and marketing managers of the big advertisers to ignore and they will start giving Black-owned and Black-run agencies work so that we can start seeing real empowerment.

Over and above the advertisers being fined, we believe they should also be “named and shamed” for their lack of efforts to transform. Black Agency together with the DTI needs to create a system (which could simply be recorded on a Google document) that monitors who advertising projects are assigned to. This will make it easy for us to track repeat offenders and engage them so they can take corrective action.

We furthermore need to keep on believing in Black media. Black media needs to be as big as Black culture and the same should translate all the way to the bank.