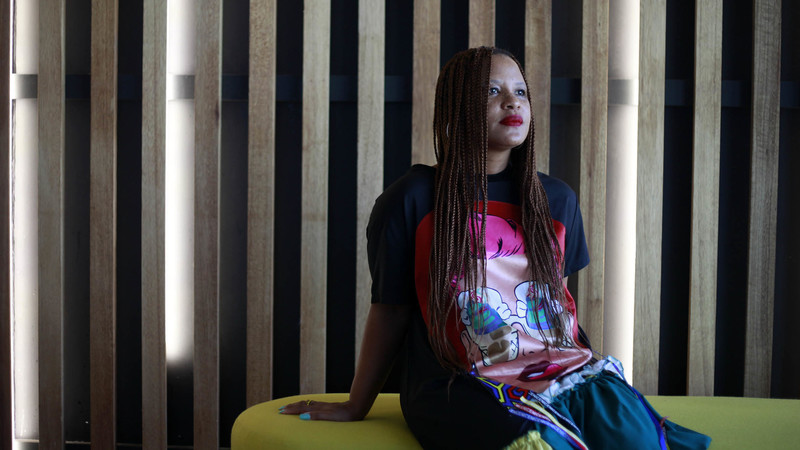 14 Jan Ads out of touch with audiences

Advertising is the lifehood of capitalism and, in South Africa, the majority of brands aim at black consumers. But in the latter part of 2018, there were many complaints from this demographic about the way stereotypes, gimmicks and humour were used.

To get an insight on the state of advertising in the country, the Mail & Guardian spoke to black creatives about what caused the misrepresentations.

Tebogo Malope prefers the title of storyteller to those of director, writer or cinematographer. Some of his most recent directing work includes music videos, such as Kwetsa’s Spirit, Nakhane’s Clairvoyant, the Telkom television campaign (with Kwetsa) and Nando’s More South African Flavour commercial. 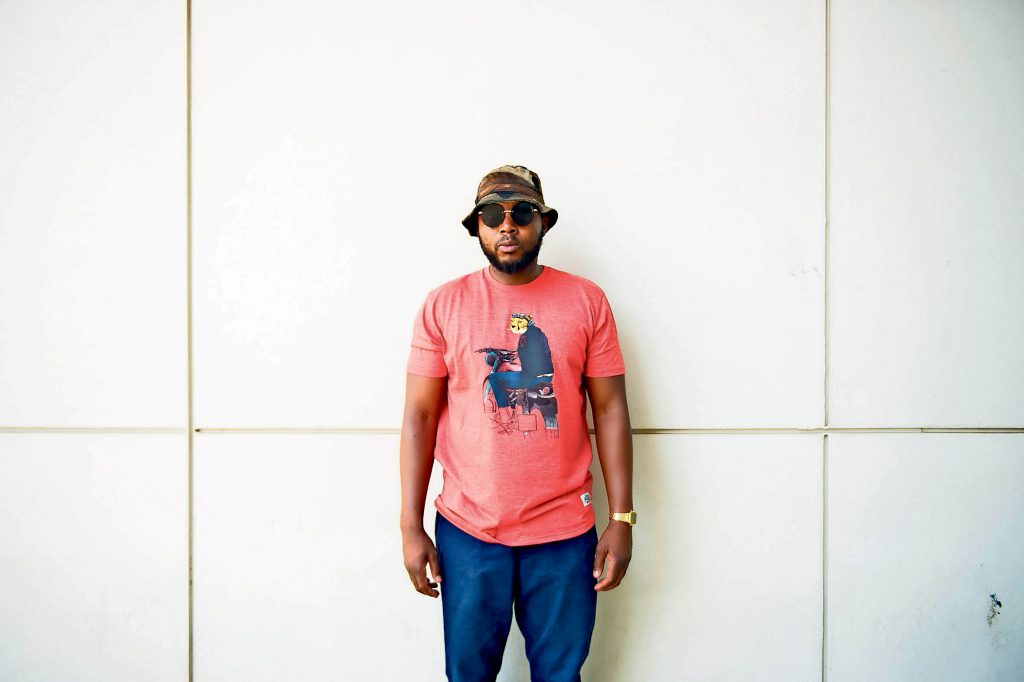 In addition to being a player in the advertising industry, Tebogo Malope uses his craft to tell stories through other mediums.

The Nando’s ad satirically draws on concepts from preceding advertising campaigns, such as Absa’s Africanacity. The lead actor, Hamilton Dlamini, walks through Afrofuturistic scenes while asking, “Is this how we sell things now? The face paint. Neon. Burning TVs. Milk. Hashtags. Oily running guys. This voice I’m doing … And these damn smoke bombs. It’s all looking the same. There’s more than one flavour to South Africa.”

After the release of the Black Panther movie last year, we saw Afrofuturism making a comeback in pop culture. At the forefront of those jumping onto the hype was the advertising industry. Examples include Absa’s Africanacity rebranding campaign, Absolut Vodka’s One Source Live ads and Castle Milk Stout’s Get It Back campaign.

“I wasn’t saying Afrofuturism is shit,” says Malope. “I was commenting on people parachuting in and deciding that, since Afrofuturism is popping, it’s okay to attach it to all brands because it will resonate with young people. Researching from a disconnected stance cannot give you authority over a subject. That’s how people fuck up.”

Malope stresses this when asked about his thoughts regarding consumer grievances with various ad campaigns.

One such advertisement is Chicken Licken’s Legend of Big John, which was aired on television in December last year. Created by the ad agency Joe Public, the commercial reverses the narrative of conquest by telling the humorous tale of the African man who discovered Europe before Europeans colonised Africa.

Although it can still be seen online, the ad was withdrawn after a complaint by Sandile Cele, who believed that it trivialised colonisation. This is according to a ruling made by the Advertising Regulatory Board (ARB) in spite of Chicken Licken arguing that the Legend of Big John commercial aimed to show that South Africans can conquer the world.

The ARB argued that the “atrocities suffered by Africans under colonisation are well documented and the legacy thereof continues to exist to date. This experience can never be rewritten differently and cannot be trivialised in any manner.”

Unlike this ruling, Yoliswa Matu’s complaint about Castle Milk Stout’s clan name cans was dismissed. Similar to Coca Cola’s campaign, in which names are added to the label, Milk Stout 500ml cans carry clan names. The Get It Back campaign is, according to the brand, “geared at encouraging South Africans to get back to their roots and embrace being African in any way possible”.

Matu argued that the campaign did not seem to have been well researched and it belittled the significance and sanctity of clan names by using them as a marketing gimmick. He said it was the equivalent of putting the names of prophets on a can.

The Advertising Standards Authority (now the ARB) dismissed this complaint, saying “there is no disrespect inherent in this execution, and no reflection made on the practice of respecting ancestors. It is the clan name itself that is celebrated, and nothing on the can refers to or attempts to summon the ancestors”.

Legislation requires advertisers to ensure that the messages they put out do not cause “widespread offence”. This leaves room for regulatory bodies’ rulings to be inconsistent, because they are based on the interpretation of the weight of the arguments presented by the opposing parties.

Because bodies such as the ARB only make findings once the message has been created, packed, distributed and consumed, advertising agency FCB Africa’s chief creative officer Ahmed Tilly, who has been in the industry for 22 years, believes that our concerns should look to the processes that happen beforehand. He says the messages that campaigns are trying to disseminate have to go through various channels before they are made public, namely to the client behind the brand, the advertising agencies and the researchers they employ.

But black creatives in the industry say the processes are still predominantly controlled by white people.

“If you don’t have the lived experience of the target market, of the audience you are speaking to, you’re gonna get something wrong,” explains Tilly. “The lived experience is crucial in understanding the empathy, which is what I think is lacking for people who are relying on data and research to make creative work,” adding that the shortage of black creatives “means they’re looking at it superficially and putting pitches together based on guesswork.”

Now that demographic representation in the adverts has been achieved, black creatives are pushing for audiences to be reflected demographically in the spaces where the messages are created to avoid misrepresentation.

Thembalethu Msibi, who has been in the industry for more than 14 years, is the executive creative director on the Telkom group at the agency Wunderman. “When I was in high school, my teacher said black people can’t be creative. She said advertising was not for black people so I must find something else to do. And she was the guidance teacher.”

Although she managed to defy this guidance, her teacher’s view is still largely reflected in advertising spaces, although it is being disproved by black-owned agencies such as Odd Number, Avatar and Seriti Films.

Malope endorses Msibi’s point by pointing to the fact that, even among his black peers, few share the lived experience with their audience.

“Where we are represented, ke industry ya di black cheeseboy. If you think of it in that context, there’s not enough black directors with that black lived experience telling our stories. We have a seat at the table but who is in the seats?

“That’s why I insisted on working with this talented kid from Orlando. I made him my researcher because it’s bullshit that when companies want researchers they only go to AFDA, Vega or they go to Triple A. It’s already privilege. Then the whole industry is saturated with people who are out of touch,” he says.

Although it is right to question and hold black creatives accountable for what they put out there, the most crucial point is to examine the brands who employ the creatives. The bulk of them are still white owned. Although advertising can transform, it’s primary role is to serve the demands of clients.

“I have never met a client who says, if this agency is not black-owned, as in shareholding and decision-makers [and] not just employees, this conversation is not happening. Until that happens we’re still screwed because the client wants what the client wants.”

Written by Zaza Hlalethwa and originally published on MG