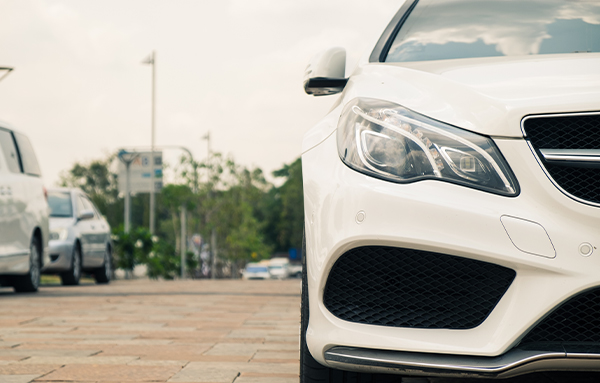 29 May Mercedes apologises for Mother’s Day ad after backlash

The advert shows a woman playing different roles, from taking care of her child to owning a business. Mercedes Benz South Africa has since deleted the video on Twitter after some South African Twitter users pointed out that there were no black mothers in the advert.

Mercedes Benz said the video was created “internationally” to lend the company’s support for Mother’s Day.

“We under-represented the diversity of our followers in South Africa through the use of a single character. We apologise for offending our South African followers,” the company said on Twitter.

Some social media users slammed the company for not considering the demographics of South Africa while others saw nothing wrong with the advert.

The debate quickly turned into a hilarious conversation as some users called out those who slammed the company.

To read the full article go to: