Johannesburg – The Forum of Journalists for Transformation (FJT) has called on the government to set aside 50 percent of its advertising spend for small black-owned media companies. 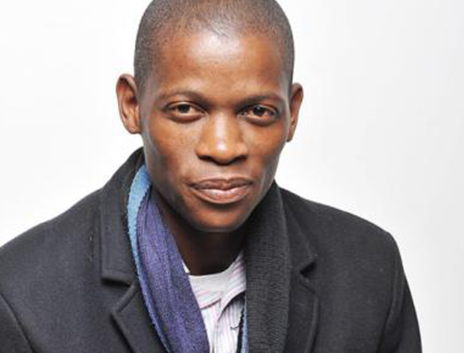