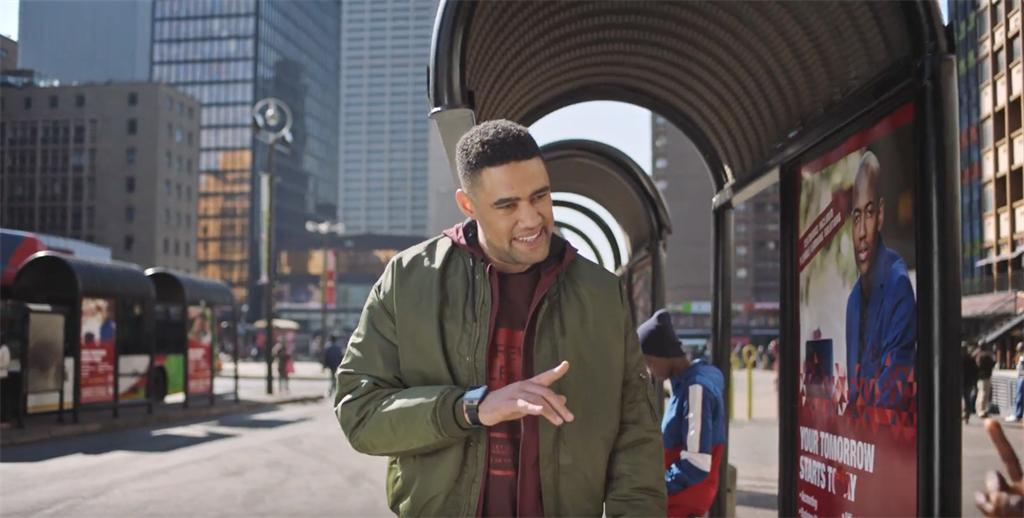 A scene from the advertisement Wimpy allegedly copied from McDonald’s (Screenshot, YouTube)

Wimpy South Africa is “terminating its relationship” with advertising agency The Odd Number over allegations of plagiarism, advertising publication Marklives reported on Friday.

This after McDonald’s South Africa accused Wimpy and The Odd Number of using confidential information employees gained from previously working on a McDonald’s advertising campaign.

“This is the subject of a dispute. The allegations are unfortunate. We are engaged in ongoing discussions with Wimpy and McDonald’s to resolve the matter,” Xola Nouse, co-founder of The Odd Number, told Marklives in a statement.

Business Insider South Africa understands that the advertisement in question, the National Breakfast, aired across South Africa in July.

Three employees previously worked on a McDonald’s ad campaign at OwenKessel Leo Burnett (OKLB),  which is McDonald’s lead advertising agency, Business Insider SA has learned. They reportedly moved over to The Odd Number earlier this year, and apparently proceeded to present a similar campaign to Wimpy.

According to her LinkedIn profile, one of the copywriters on the team worked for OKLB for four years. In her profile, she says that she “was part of the team responsible for the significant turnaround (in South Africa) of both Amstel Lager and McDonald’s.”

After seeing the Wimpy ad, McDonald’s didn’t release their version.

Wimpy’s The National Breakfast advertisement, only 30 seconds long, features scenes of Johannesburg’s CBD where a man engages with South Africans on the street.

“Where I am from, anyone older than you is ‘gogo,’ and anyone younger is ‘sisi’,” the man says as he high-fives a child dressed in school clothes.

“It’s all a little confusing, but to us it just makes sense, because here everyone’s family,” the man says, as Wimpy’s “unofficial official national breakfast” logo is displayed on screen.