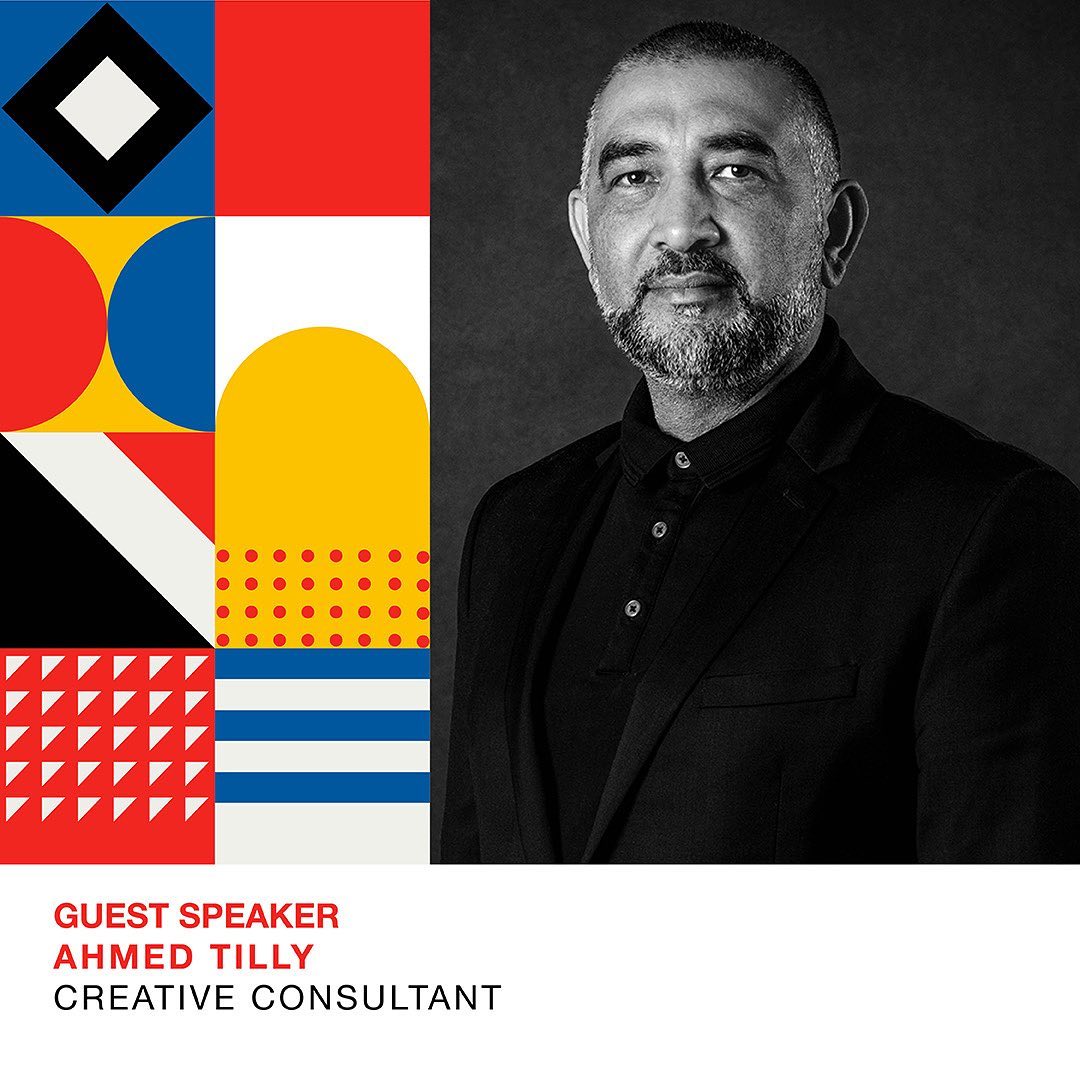 Ahmed Tilly, his career officially kicked off in 1996 as a junior copywriter when he joined Lindsay Smithers FCB. He spent a couple of years at the agency before doing a stint at Publicist. In 1999 he joined The Jupiter Drawing Room, Cape Town. 5 years later he returned to Johannesburg to start-up Black River FC.

Black River FC went on to become respected and was awarded for big, category-redefining, iconic, unapologetic, sometimes controversial ideas that propelled brands like 1st for Women, Nando’s, MINI, Virgin Money, MNET, Vuzu Amp, Mazda and others. His 12-year stay at Black River FC saw iconic campaigns like Virgin Money’s 2006 “Blingola”, some of the most viewed ads on YouTube in the shape of Nando’s “Dictators and Diversity” and MINI’s South Africa’s infamous Mirror Cap campaign for the World Cup 2010.