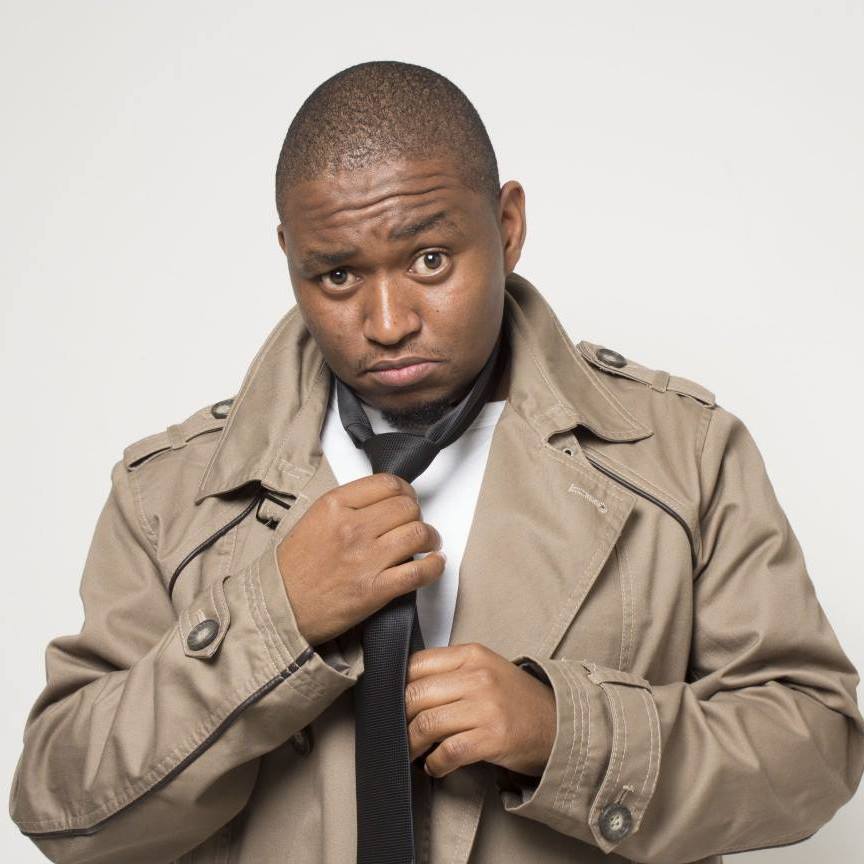 24 Aug Being Black in Advertising in South Africa is Exhausting

Even just thinking about this, it is tiring. I’m sure what you are about to read is just the tip of the iceberg, but here’s a few list of things that explain why it is exhausting to be black in advertising:

With that said, #BlackCreativesMatter #BlackLivesMatter

I, therefore, hope that Black Lives Matter to #Loeries, the #ACA, and any other industry representative body.

PS: If there’s a single black person who feels that any point mentioned above is misrepresentative, I’ll retract this post. Tell me now or forever hold your peace