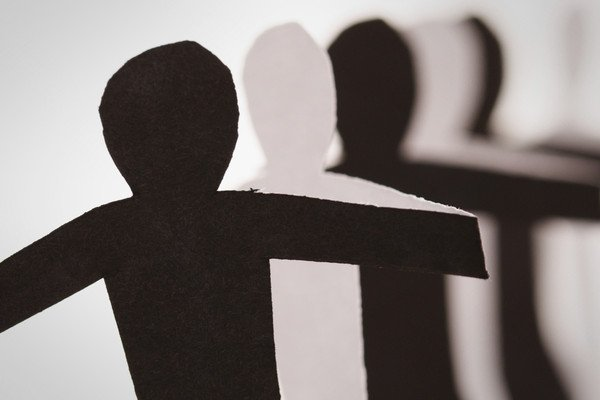 The B-BBEE Commission will conduct site visits at businesses that have previously been found to have violated the B-BBEE Act and where it has received tipoffs about companies who are deliberately circumventing the regulations.

This follows recent concerns raised by members of the public that the country’s B-BBEE regulations seem to benefit those that are not intended under the law.

The commission said this includes foreign nationals, permanent residents, those with refugee/asylum status, and white people claiming to be black.

“It is also the responsibility of verification agencies to ensure that the people they recognise as black during the verification process do actually qualify and meet the requirements in section 1 of the B-BBEE Act.”

Moipone Kgaboesele, who heads the Investigations and Enforcement of the B-BBEE Commission, said that her office has dealt with cases that show the extent to which entities would go to achieve a higher B-BBEE status or to appear B-BBEE compliant for purposes of accessing contracts, authorisations and benefits, with some verification professionals being complicit in most of the cases.

“This conduct was rife in the early stages of the B-BBEE Commission around 2016/2017, but we are now seeing verification professionals becoming more vigilant in improving the quality of the verifications and reporting entities that attempt to cut corners.

“Misrepresentation and fronting are serious criminal offences. Now that we have focused our attention on raising awareness over the years, we will not hesitate to refer entities for prosecution and the cancellation of licences and contracts awarded.

“We also provide free advice, so there is no excuse not to do the right thing now,”  she said.