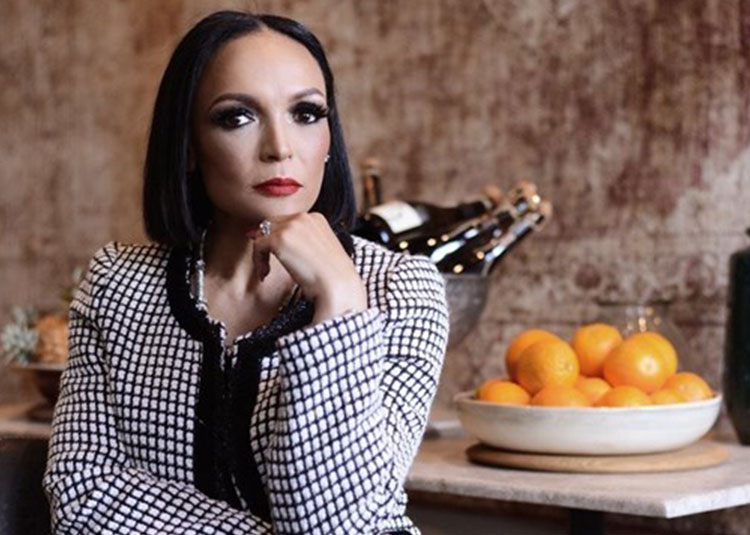 Creative industries have the power to inspire a true drive for change. Through advertising, marketing, and various other forms of media, the creatives in charge hold the ability to send a message that could make a real difference.

Odette van der Haar, a giant in the advertising industry, finds that creativity doesn’t only apply to the finalised product that comes out of the agency.

For Van der Haar, there is always a way to make a plan for creative messaging and client needs. “As brands, as advertisers, as content creators, we are all part of the same value chain and there’s to integrate and there’s a way to reach the consumer, there’s a way to buy mental availability,” she said. “And it’s efficient, it’s inexpensive, and it’s very effective. Until that way is adopted, agencies are going to struggle.”

It’s not about ticking boxes, but truly finding solutions to the problems agencies and clients face today.

A problem with inequality

Van der Haar spent over a decade contributing to the Marketing, Advertising and Communication Sector Code (MAC), in hopes to create a guideline for how to effectively fill the critical role that the creative industry serves in South Africa. She believes that following these guidelines will help solve the problems agencies face, still today.

However, she noted that in order to maintain long term success, the people who work in the creative industry need to be looked after. “In Adland, it is the people who generate the intellectual property,” she said. “If you don’t look after the people, which is where the ideas come from, you suddenly find yourself in a very difficult position.”

The golden thread in the MAC charter is addressing transformation in the industry, which specifically looked at the five pillars of Black Economic Empowerment (BEE) in South Africa. This was meant to incentivise people of colour to work in the industry and incentivise employers to find prospective employees who may not have the means and give them the opportunities they need to thrive.

“That was how we were going to create succession planning,” Van der Haar said.

Creating equal opportunity does not only help the people who have been previously disadvantaged but brings those people to the forefront of authentic storytelling in the creative industry. To attain, retain, and grow talent is one of the most important and effective ways to ensure the success of the creative industry moving forward, according to Van der Haar.

There are still issues to address

Van der Haar expressed that she is shocked at the fact that issues around gender representation still need to be talked about in 2021. “I am shooketh that we are accolading for organisations like Gerety Awards for having an all-female jury,” she said. “It should be par for the course.” “There has never been a time where women need to be empowered, their voice heard without needing to be earned,” Van der Haar said. “As women, we need to work twice as hard as our male counterparts to get a seat around the table, and twice as hard as that for our voices to be heard.” Making meaningful work cannot be done without the inclusion of everybody who is involved in the messaging. As such, there is still work to be done when it comes to the fair treatment of women and people of colour in South Africa.

“What did our parents and those who went before us who were part of the struggle, what did they lose their lives for?” Van der Haar said. “There was a hope in 1994 when we passed our votes, there was a hope that there was a future beyond what some of us grew up in. We see the first female vice-president in the USA, but why are we only having firsts now? We must do better.”